11 years ago, Jared and I went on our first date. Except it wasn’t supposed to be our first date. I had actually orchestrated events to set him up with a friend and make it their first date in a comfortable group setting. But as fate (providence!) would have it, halfway through the night I realized I was talking far too much and my friend far too little. And to complicate matters, I was rather enjoying myself. All’s well that ends well though, right?! In the end, I kept my friend (who is also happily married with three babes of her own) and gained a husband. 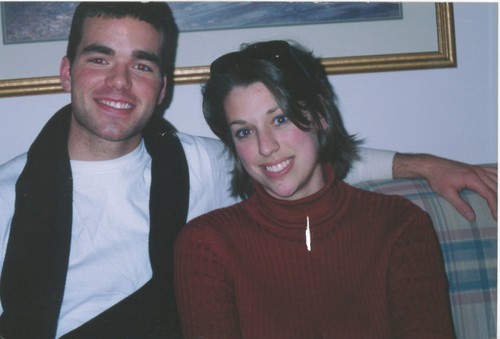 (first Christmas together as a dating couple: 2001. I did not photo document that “first date” since I didn’t expect it to be so memorable)

10 years ago yesterday (or tomorrow. This is an annually-recurring argument at our home). Jared and I were engaged to be married the following December. (Second Christmas together, this time as a newly engaged couple. Here we are outside the Chicago Theater awaiting the Joffrey Ballet performance of the Nutcracker. 2002)

And 9 years ago today, (no arguments on this one. It’s well-documented) we publicly vowed–plighted our troths, to be precise–to love, cherish and be faithful to one another until parted by death. (Christmas Day 2003. Spent in Hawaii on our honeymoon)

Excuse the missing Decembers of 2004, 05, and 06. A certain property fire and two computer crashes make photo documenting those impossible. 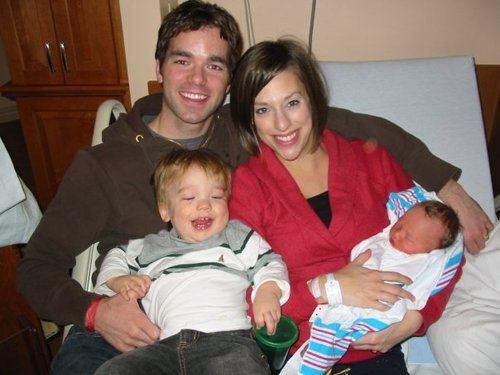 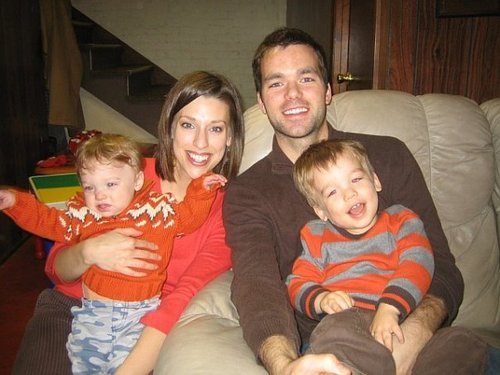 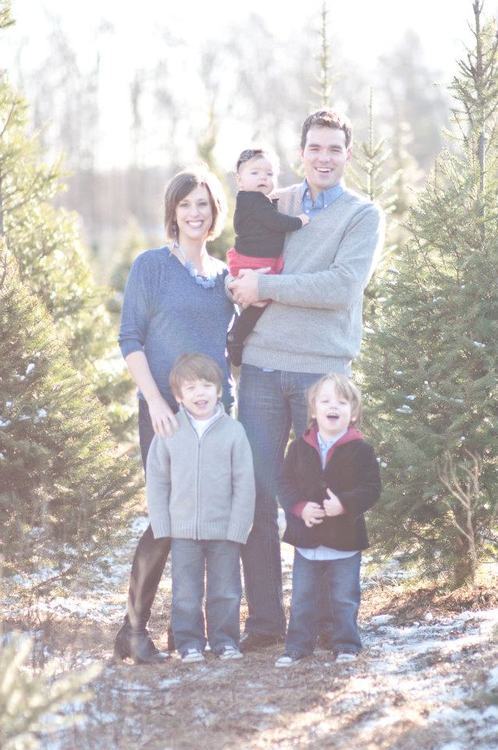 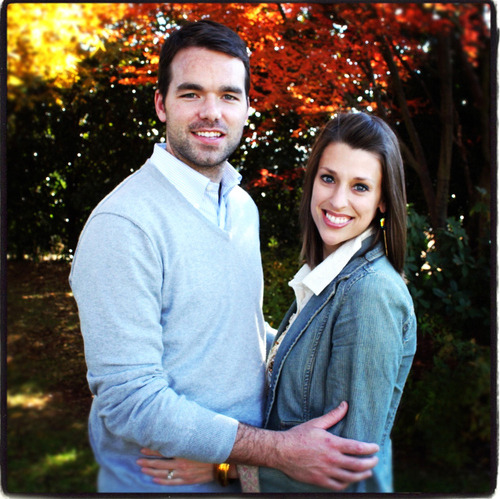 Merry 12th December together to us. And happy 9th anniversary.